Turkish military had launched Operation Euphrates Shield in Jarablus, a Syrian city on the Turkish-Syrian border, to liberate it from the Daesh terrorist organization.

Since then, the city has been trying to rebuild through urban restructuring, infrastructure work, education and humanitarian aid. Today, there is no war in the city. 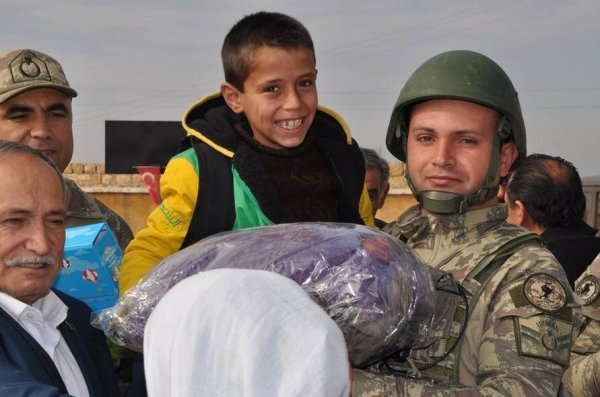 Turkish Armed Forces gave a helping hand to Jarablus’ people as a part of relief Works. 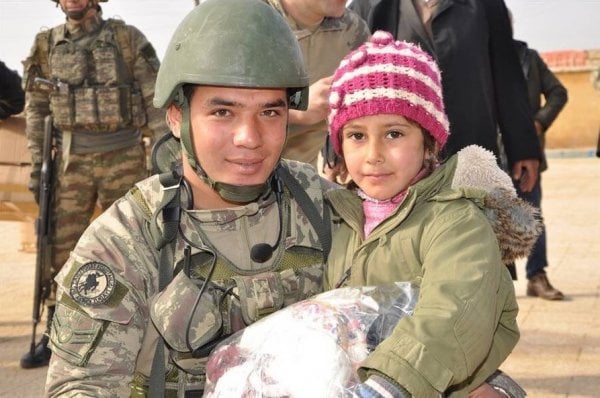 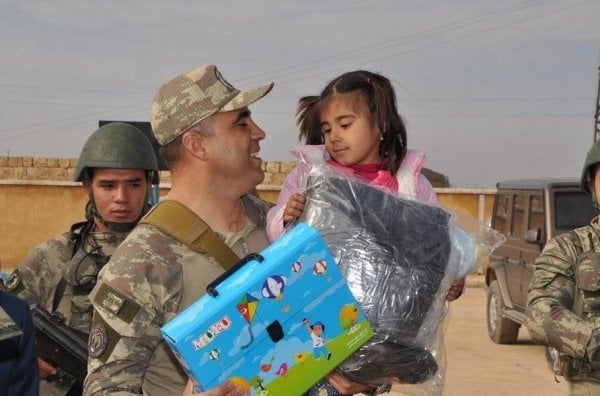 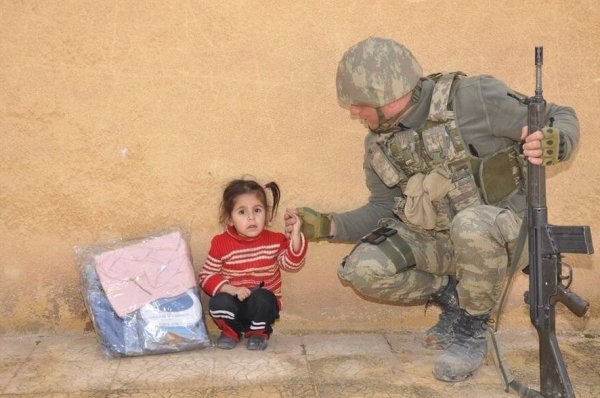