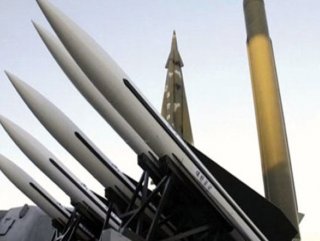 “There is a risk of nuclear war. The negative dynamics is especially noticeable in the last year,” Ryabkov said, speaking at a news conference in Moscow. Ryabkov offered the nuclear states to develop channels on prevention of possible incidents, as one of the possible measures, aiming to lower the risks.

The diplomat also called on the nuclear states to reconfirm that a nuclear war is inadmissible, using “classic formulas” that “there are no winners in a nuclear war”.

Last month, the US formally withdrew from the Intermediate-Range Nuclear Forces (INF) Treaty following a months-long war of words between Moscow and Washington. The treaty was signed in 1987 by then-Soviet leader Mikhail Gorbachev and US President Ronald Reagan, reducing the chances of a nuclear war in Europe. 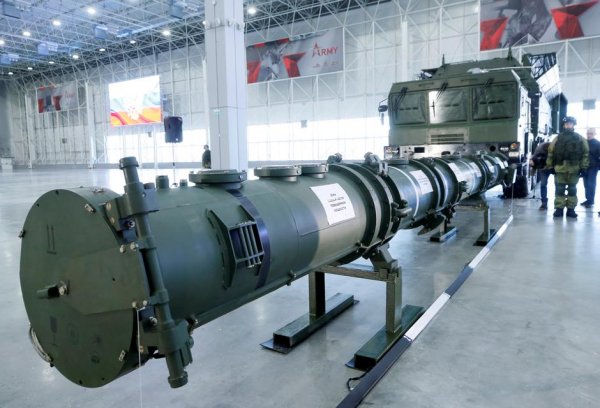 Under the treaty, both sides destroyed the whole class of intermediate- and short-range missiles in a span of four years.

International observers fear of a fresh arms race in the absence of this landmark treaty.