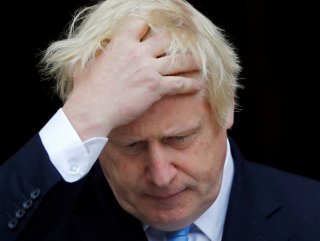 Scotland’s highest court of appeal ruled on Wednesday that the suspension was not lawful and was to stymie lawmakers, prompting Johnson’s opponents to accuse him of lying to the queen as to the reasons for the suspension. 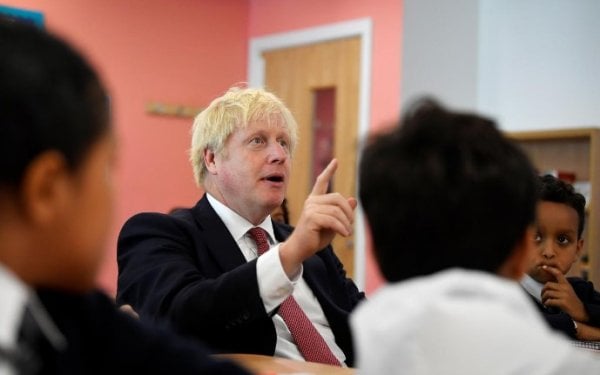 Johnson said on Thursday those claims were “absolutely not” true.