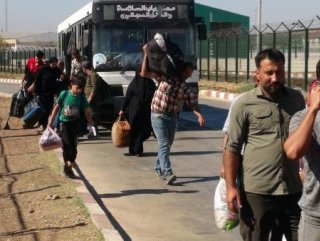 Taking refuge in Turkey as civil war gripped Syria, they were able to return after applying to a voluntary return program.

The Turkish migration management office in Oncupinar, southeastern Turkey, provided the Syrians with buses for their journey home. Syrian Eymen Hamza told Anadolu Agency that he had left his country four years ago and fled to Turkey. Hamza expressed his happiness for returning to their homeland, adding that they were thankful for the warm welcome in Turkey. 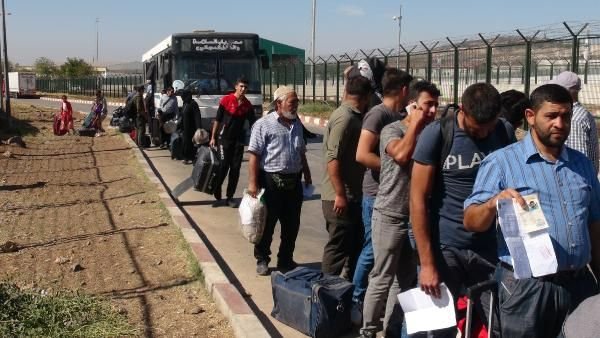 Turkey hosts some 3.6 million Syrian refugees, more than any other country in the world. Lebanon, with 1.5 million, is second. 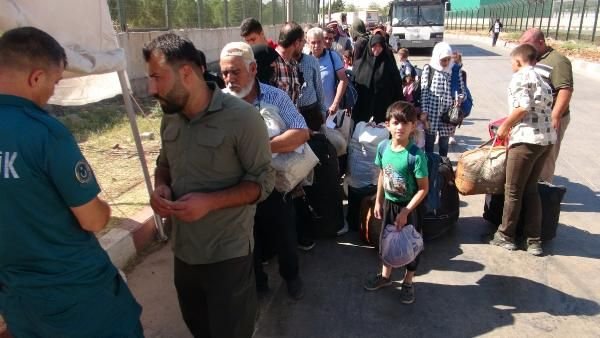 Turkey’s Foreign Ministry said that over 340,000 Syrians returned to their homes after successful Turkish counter-terror operations in the region, referring to Operations Euphrates Shield and Olive Branch.